~~RELEASE DAY ~~ Lead Him Not Into Temptation (Redemption #2) by M.L. Steinbrunn

Jennifer MacLauchlan is not who you think...

I’m damaged, but not destroyed.

I’ve been betrayed, but I remain loyal.

The only people I love don’t know the secrets I hold. They wouldn’t want me anymore if they did.

Casen Thompson refuses to acknowledge the world that left him behind...

I may be tattered, but I’m not torn.

I’m trusted by many, but I have faith in very few.

My love for music and the desire for the family I never had is the glue that holds my shattered soul together.

When these two volatile personalities collide, a firestorm of emotions erupts forcing both to face the fears that keep them from everything they have ever wanted. Secrets are unearthed and forgiveness is tested as Jen struggles to accept that Casen might be everything that could fix her.

Will Jen trust herself enough to truly lead Casen into a temptation that he can’t walk away from?

Lead Him Not into Temptation is an adult contemporary novel and is not intended for younger readers due to mature content. 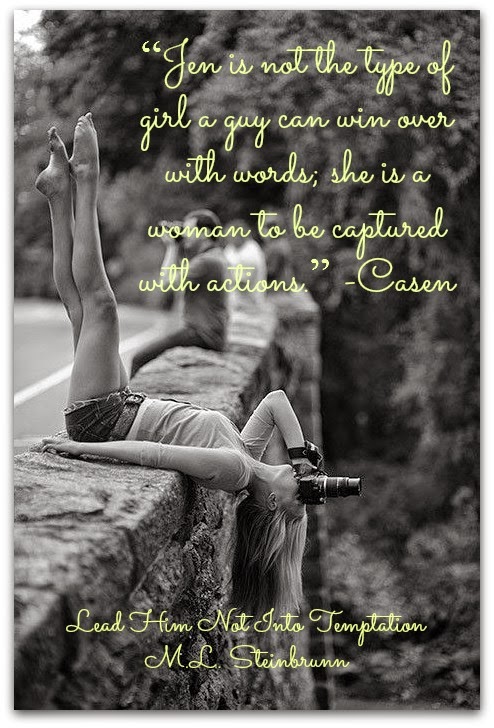 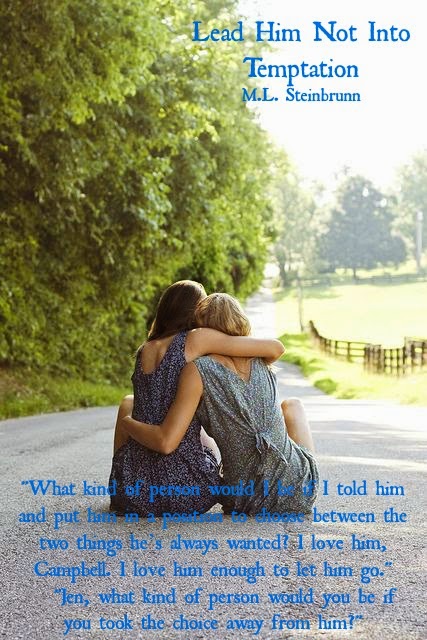 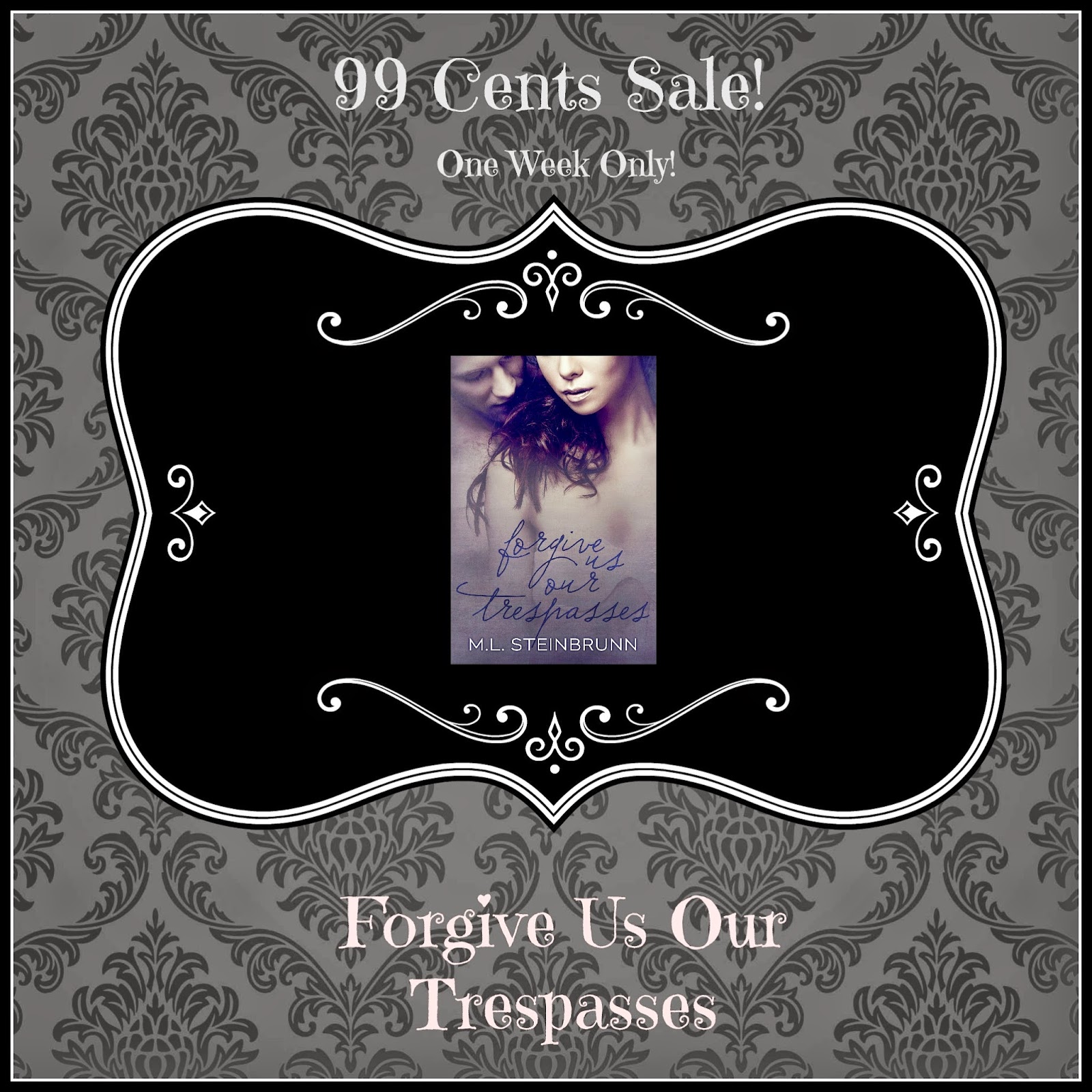 Colorado native M.L. Steinbrunn is new to the professional literary community, but has been in love with the world of fictional characters and plot twists since she was a child. Writing short stories and reading anything she could get her hands on, it could be argued that her hobby borders on an obsession.

She works full-time as a middle school and high school educator and coach in rural Colorado where she and her husband are raising their three young children. Through education she has enjoyed guiding others on their paths and helping students build their stories. After countless evenings of discussing story ideas, it was her husband who encouraged her to follow her own path and publish her first novel.

She recently published her debut romance novel Forgive Us Our Trespasses, which was released in March of 2014. It is the first in a series of intertwined stand-alone novels. Book two, Lead Him Not Into Temptation will be released in August of 2014.

In her free time M.L. enjoys travelling, Amazon one-clicking, watching movies, chauffeuring her children to their one and half million activities, and people watching.

She would like to add a big thank you to everyone that has been overwhelmingly supportive of this incredibly scary yet exciting journey. 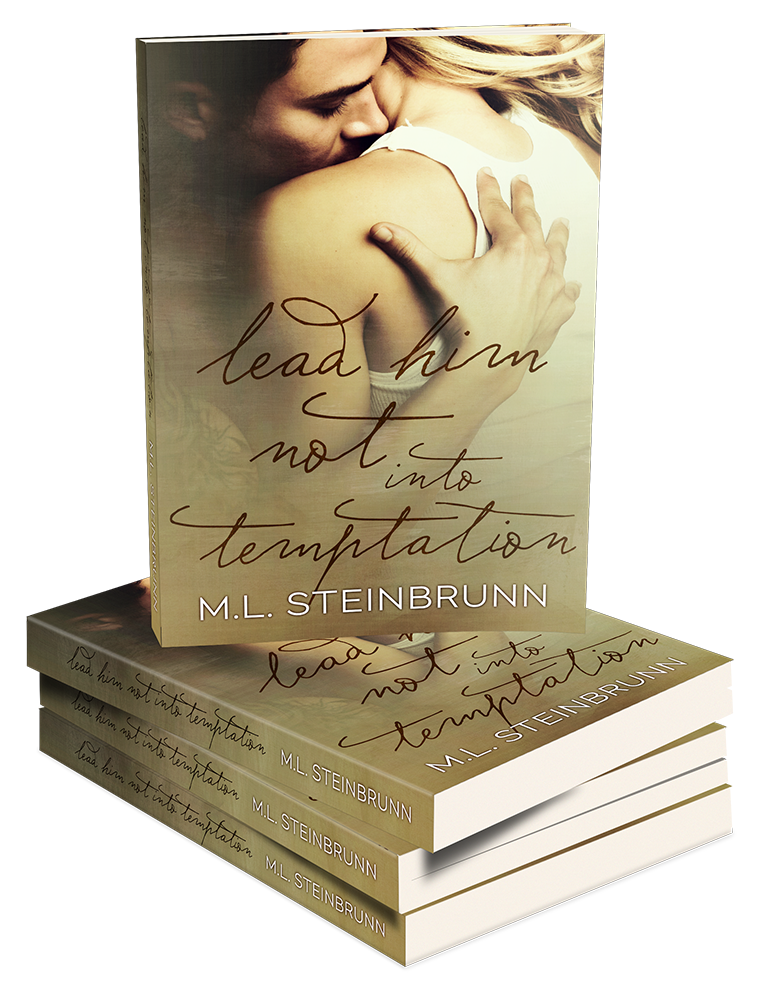 Posted by Little Red's Book Reviews at 8:00 AM